Alternatives to Divorce: Annulment and Separation

Divorce is one way to end a marriage in Singapore, but did you know that there are other options to ending a marriage besides having to go through the lengthy divorce process? Certain eligibility criteria must be met in order to file for divorce in Singapore, which can prevent many couples from splitting up, forcing them to carry on living unhappily with one another. If divorce is not an option for you, here are two other alternatives you can look into.

If a couple files for divorce, the marriage will still be legally recognised as having existed, and your marital status will be considered “divorced”. Matrimonial assets will also be divided between both parties based on your needs and the amount you have contributed to the assets.

Annulment may appear to be the simplest and most preferable way to split up with your spouse, but there are eligibility requirements to meet as well as legal procedures to follow.

Your marriage must be either void or voidable if you wish to apply for an annulment. This information can be found under Sections 105 and 106 of the Women’s Charter.

There is no 3-year waiting period in order to apply for an annulment in Singapore. It also does not affect the legitimacy of any children of your marriage. However, if your marriage is neither void or voidable, you will have to go through separation proceedings or file for a divorce and go through Singapore’s divorce process.

Judicial separation relieves the couple of their marital obligations and allows them to live separate and independent lives permanently. They also get to enjoy the same rights as if they had filed for divorce. For example, the division of matrimonial assets, child custody, care and control, as well as access arrangements. However, separated parties are not allowed to remarry.

To file for judicial separation, the couple must have been married for at least three years. They must also convince the court that the marriage has irretrievably broken down due to any of Singapore’s grounds for divorce — adultery, unreasonable behaviour, desertion, separation (3 years), or separation (4 years).

Whether you intend to annul your marriage or file for a divorce after separation, these are still legal procedures that you need to go through. Hence, it is wise to consult a family lawyer in Singapore to help you through the process.

Aspect Law Chambers LLC specialises in family law matters to help couples split up amicably in an efficient and cost effective manner. Get in touch with us for more assistance. 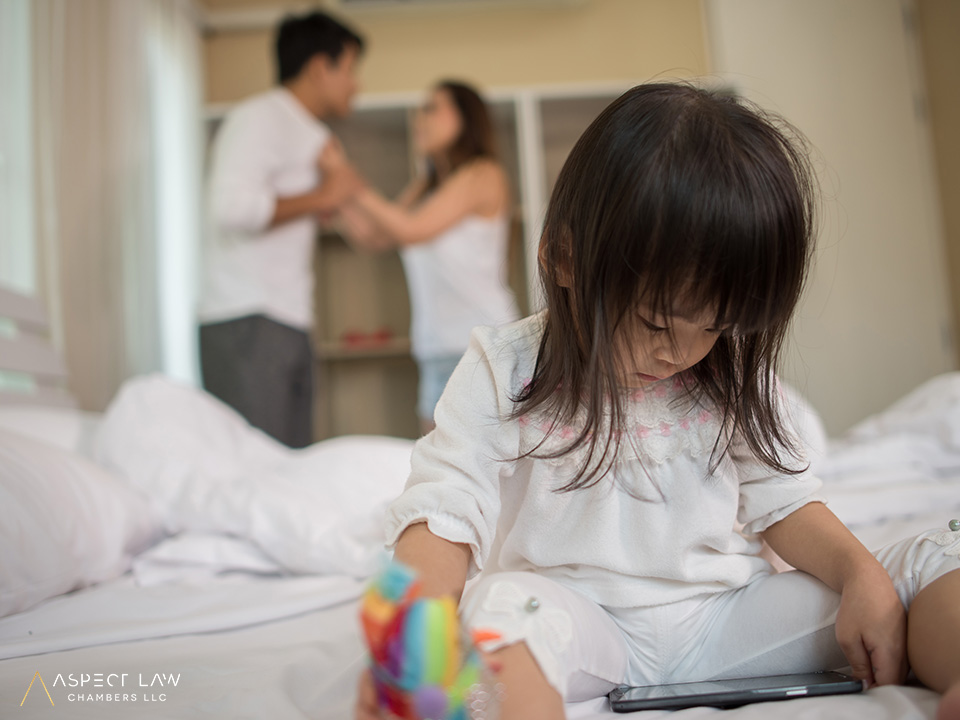 What is a Family Lawyer? What Do They Do?

Minimising the Negative Impacts of Divorce on Children

Minimising the Negative Impacts of Divorce on Children AspectLaw | June 15, 2022 Divorce is...